We are a Series A funded, 150+ person company based out of Pune, Singapore and Dubai.

Write to us at careers@supergaming.com 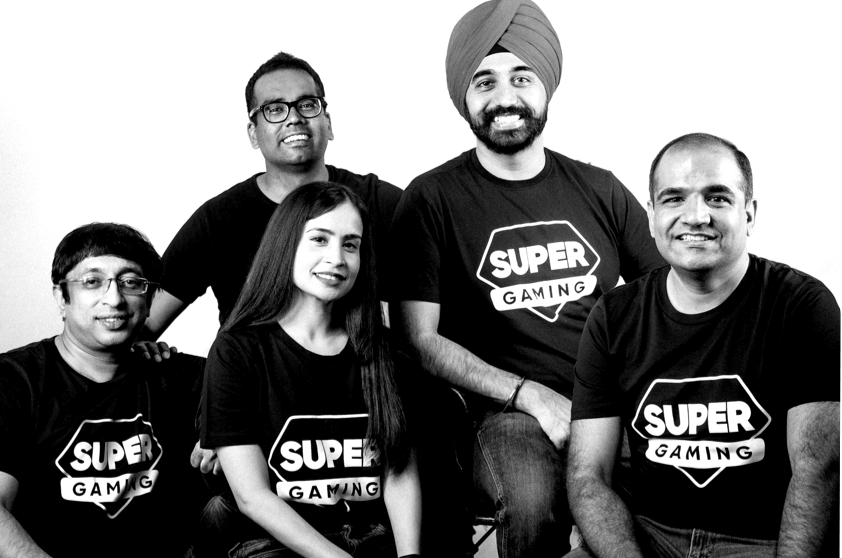 Our founders have built multiple gaming startups in over 10 years and were one of the first Indian companies to get into Y-Combinator. 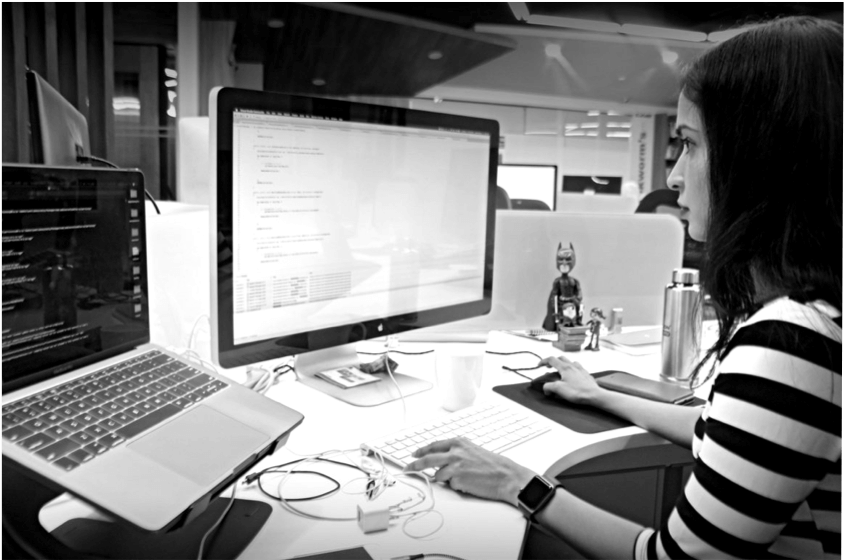 You will always be at the forefront of every technology, and ahead of every market curve. 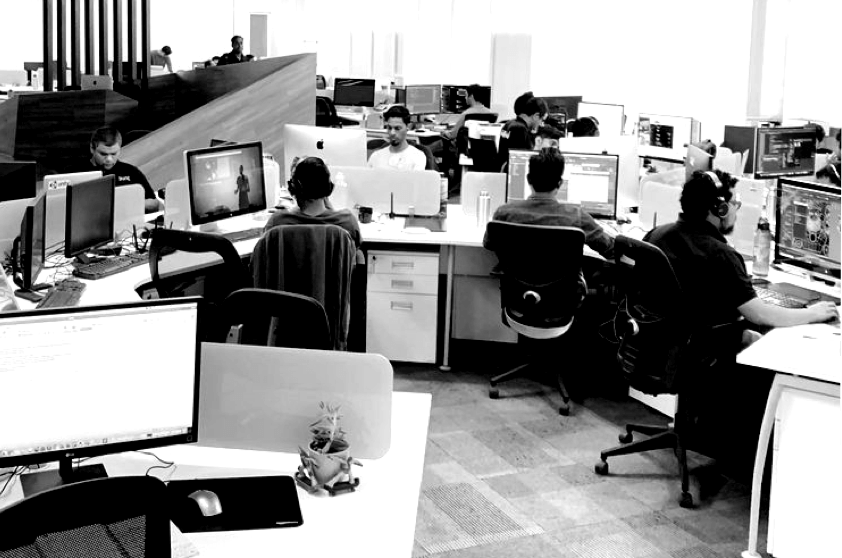 We have built some really hard stuff, and we are taking it up a notch now

We have built a shooting game and a liveops engine for hyperscale, global, multiplayer games. And are now building a Battle Royale which only a handful of companies in the world can build.

It’s a privilege to build games that people enjoy playing

And we take that privilege seriously. 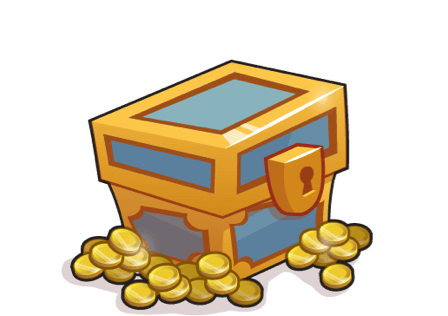 Work with a fun team 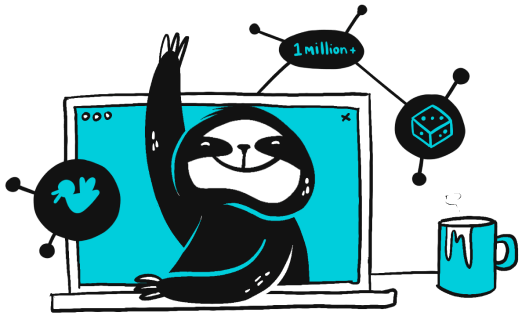 Your work reaches millions of people

Write to us at careers@supergaming.com